Sign in
Forgot password
For over 160 years, Rimini has been in the memories and dreams of generations of holidaymakers. The secret of its success is its friendliness, the hospitality of its people and places, and an area famous for its 15 km of beaches, 230 colourful bathing establishments, over 1000 hotels and amusement parks, but also for its 2000 years of history and a little treasure trove of art.

Here the sea is a way of life, it is the setting for Fellini`s films, it is the myth of summer fun that is renewed every day, it is the magic of winter mists. But before all this, Rimini was a much sought-after and disputed city, the "capital" of a seignory, that of the Malatestas, a crossroads of cultures of which it preserves ancient and precious testimonies.

Throughout the year a stay in Rimini is synonymous with fun and culture. Its art treasures include unique masterpieces ranging from the Roman period to the Renaissance. A place to get to know by following the impressive and evocative traces left by twenty centuries of history such as Augustus Arch, Tiberius Bridge, Sigismondo Castle, the Malatesta Temple, the Roman Tre Martiri Square or the medieval Cavour Square, ending with the City Museum that preserves its past, through over 1500 works, and the archaeological site of the 'Surgeon`s House' with the exceptional surgical-pharmaceutical equipment, which has come down to us intact from the Roman era.

Rimini is also the city of the "Amintore Galli" Theatre, a neoclassical masterpiece by Luigi Poletti, inaugurated by Giuseppe Verdi in 1857 with L'Aroldo; one of the most significant examples of nineteenth-century theatrical architecture, damaged by the bombings of 1943 and now, after decades of neglect and a total renovation, once again open to the public. A concentration of beauty that the city has been recovering and enhancing for some years now and which will be completed in 2020 with the inauguration of the Fellini Museum.

A barefoot walk along the seashore, for a chat or a meditation, is certainly an enthralling experience every day of the year, in the excellent summer or in the solitary melancholy of the winter season.

ADMIRAL ART HOTEL
Rimini
In the heart of central Rimini Marina, a few steps from the sea, the ideal destination for those who want to spend their holidays in the heart of the Adriatic coast.
VEDI OFFERTA 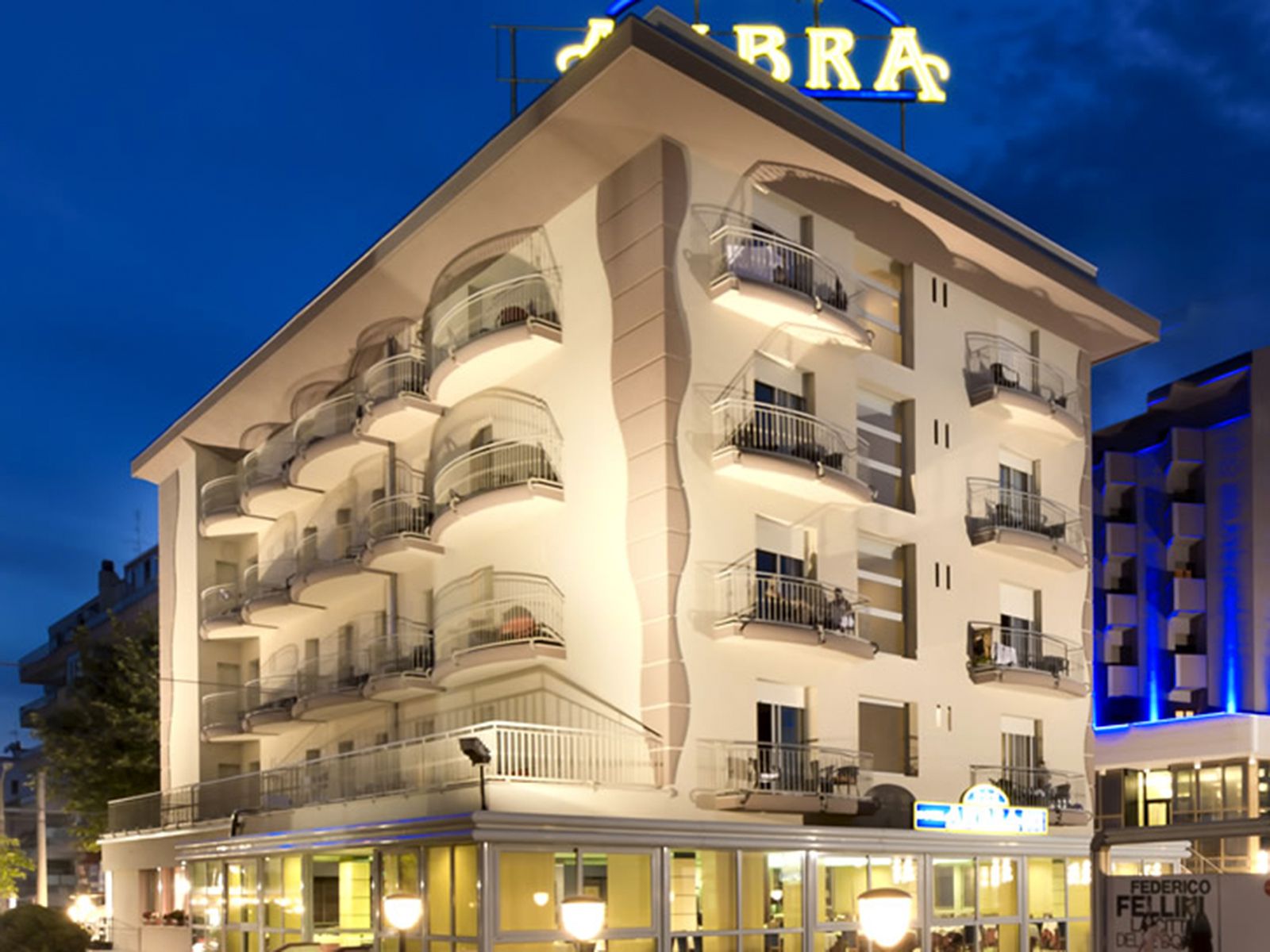 HOTEL AMBRA
Rimini
Hotel Ambra is situated in Rimini Marina directly in front of the beach, in a central but quiet position.
VEDI OFFERTA 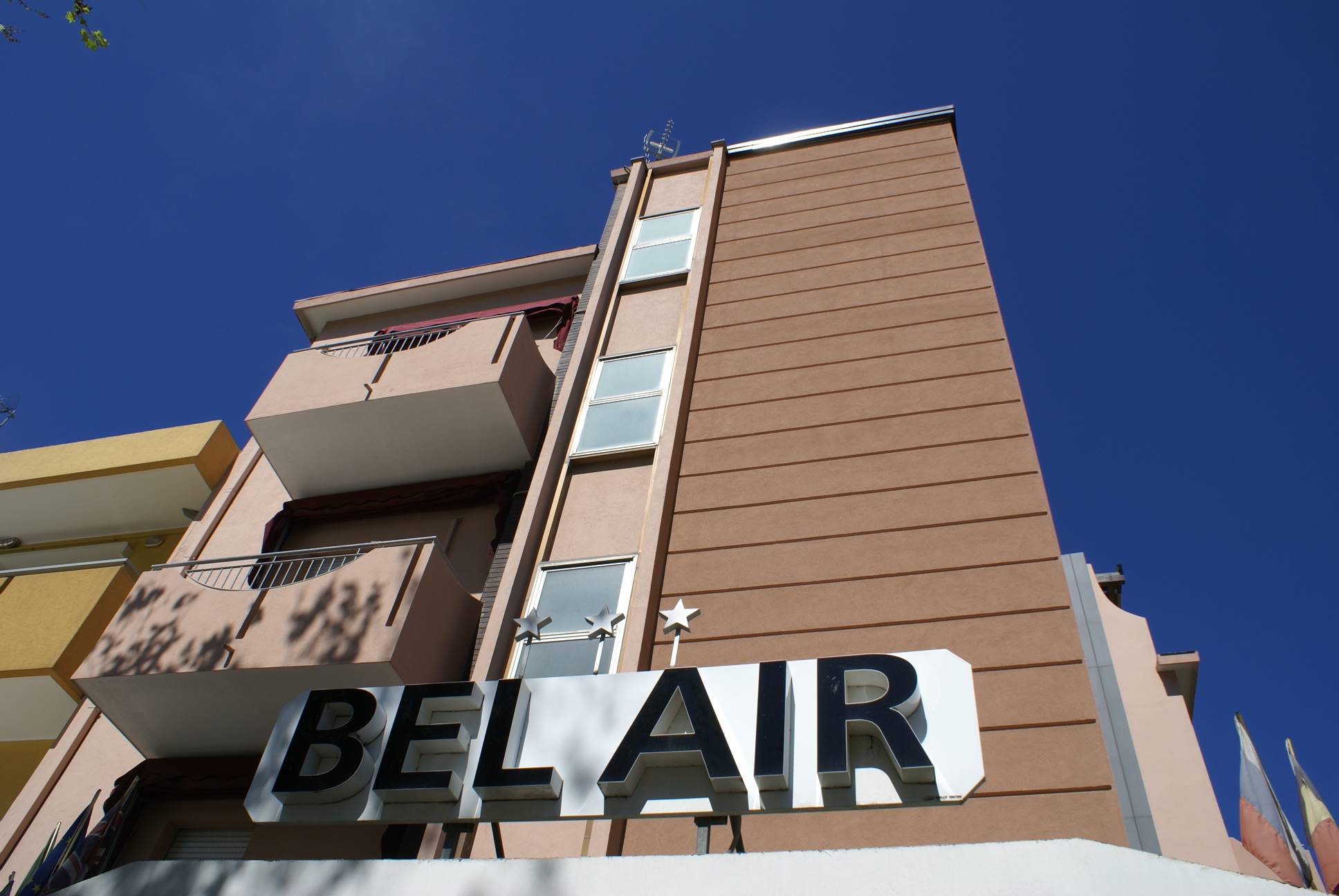 HOTEL BEL AIR
Marebello
The hotel is located in the central area of Marebello, directly on the beach with direct access to the sea that can be reached without crossing roads, for the safety of your children.
VEDI OFFERTA 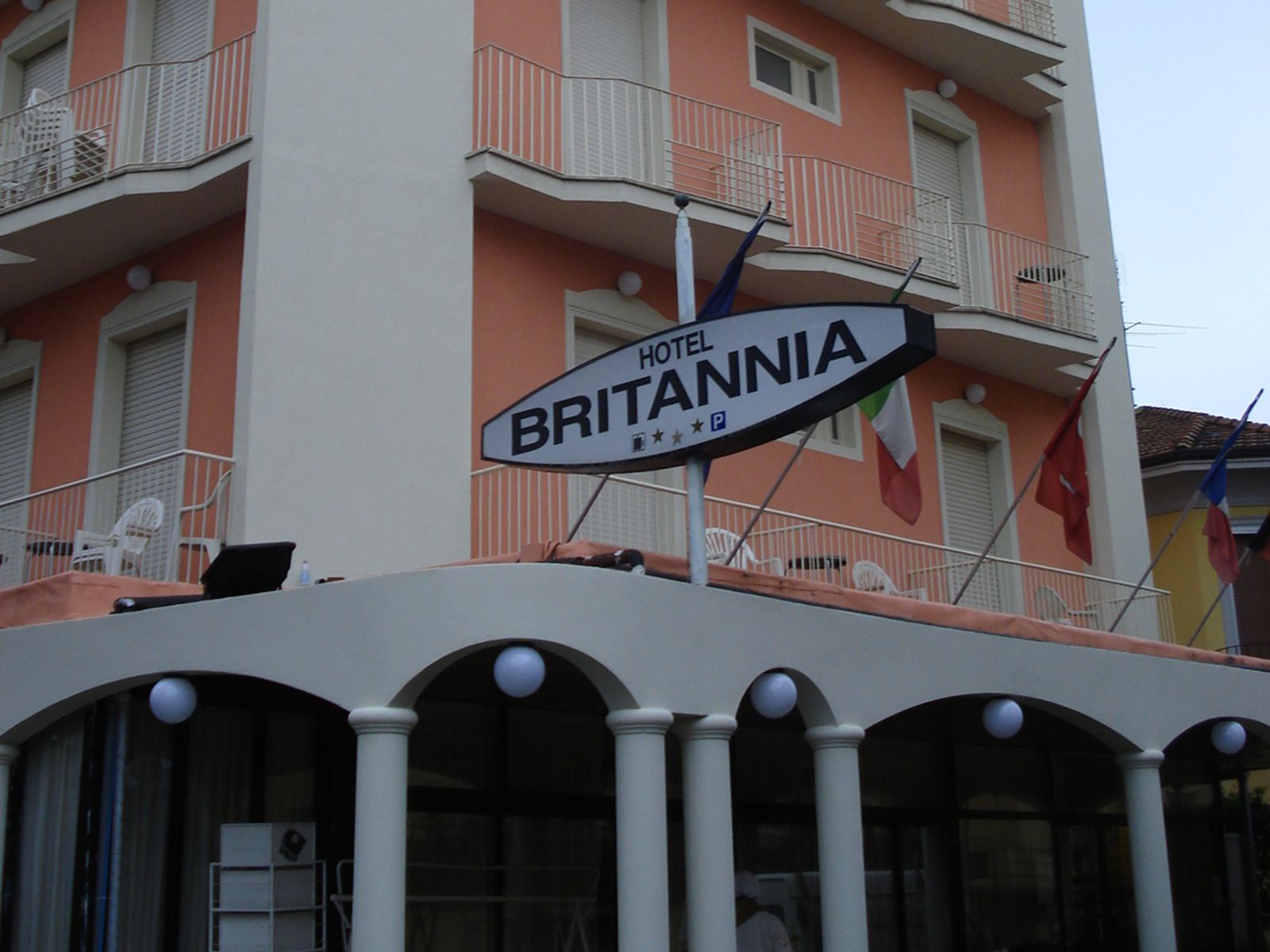 HOTEL BRITANNIA
Rimini
This small, friendly hotel is set in the heart of Marina Centro, the most popular area of Rimini, close to the station and 200 m from the beach.
VEDI OFFERTA

HOTEL CONTINENTAL
Rimini
In the heart of Rimini Marina Centro, directly in front of the sea.
VEDI OFFERTA 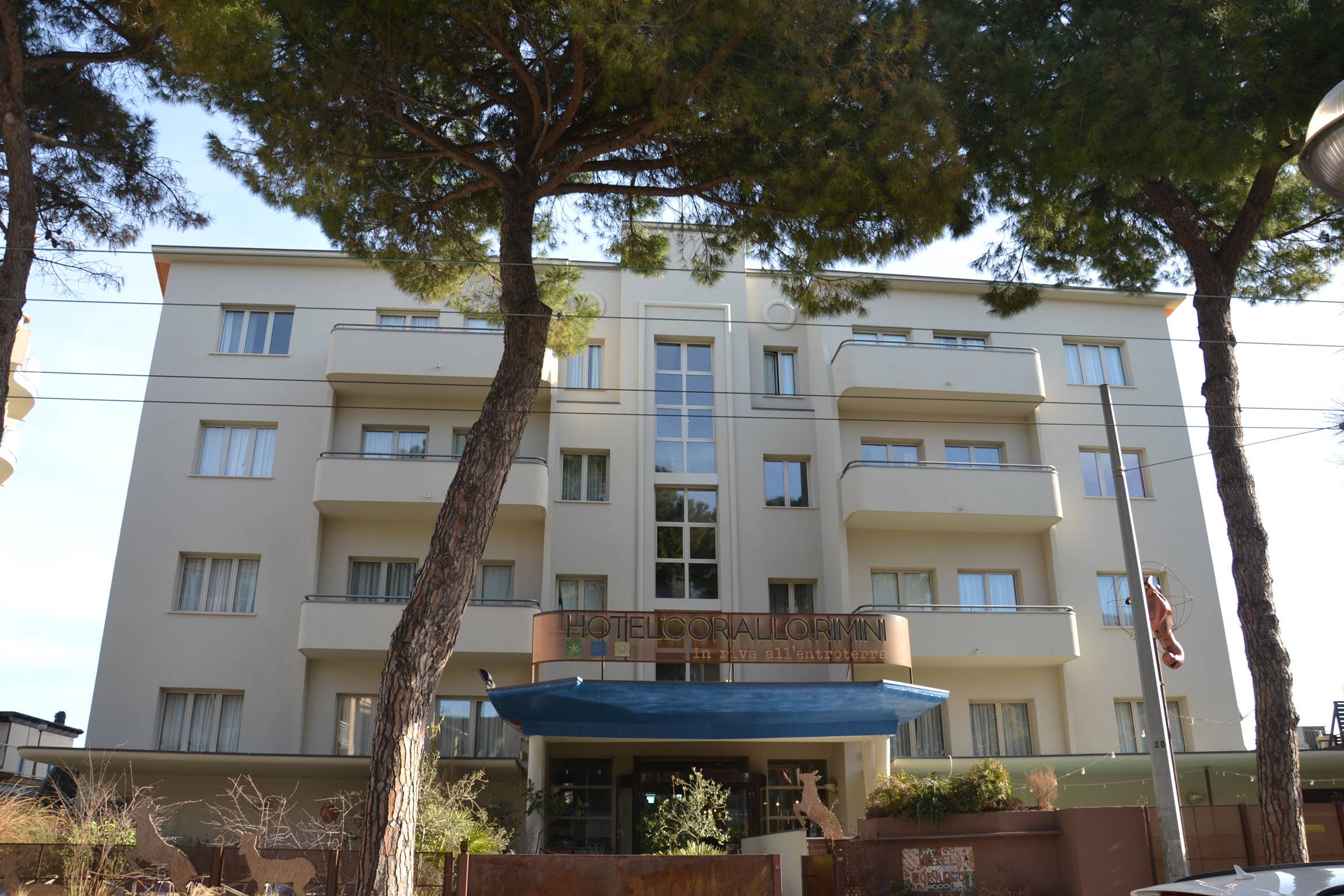 HOTEL CORALLO
Rimini
Hotel Corallo is located in central Rimini Marina in the first row on the sea, near the historical center and the railway station. Open all year.
VEDI OFFERTA 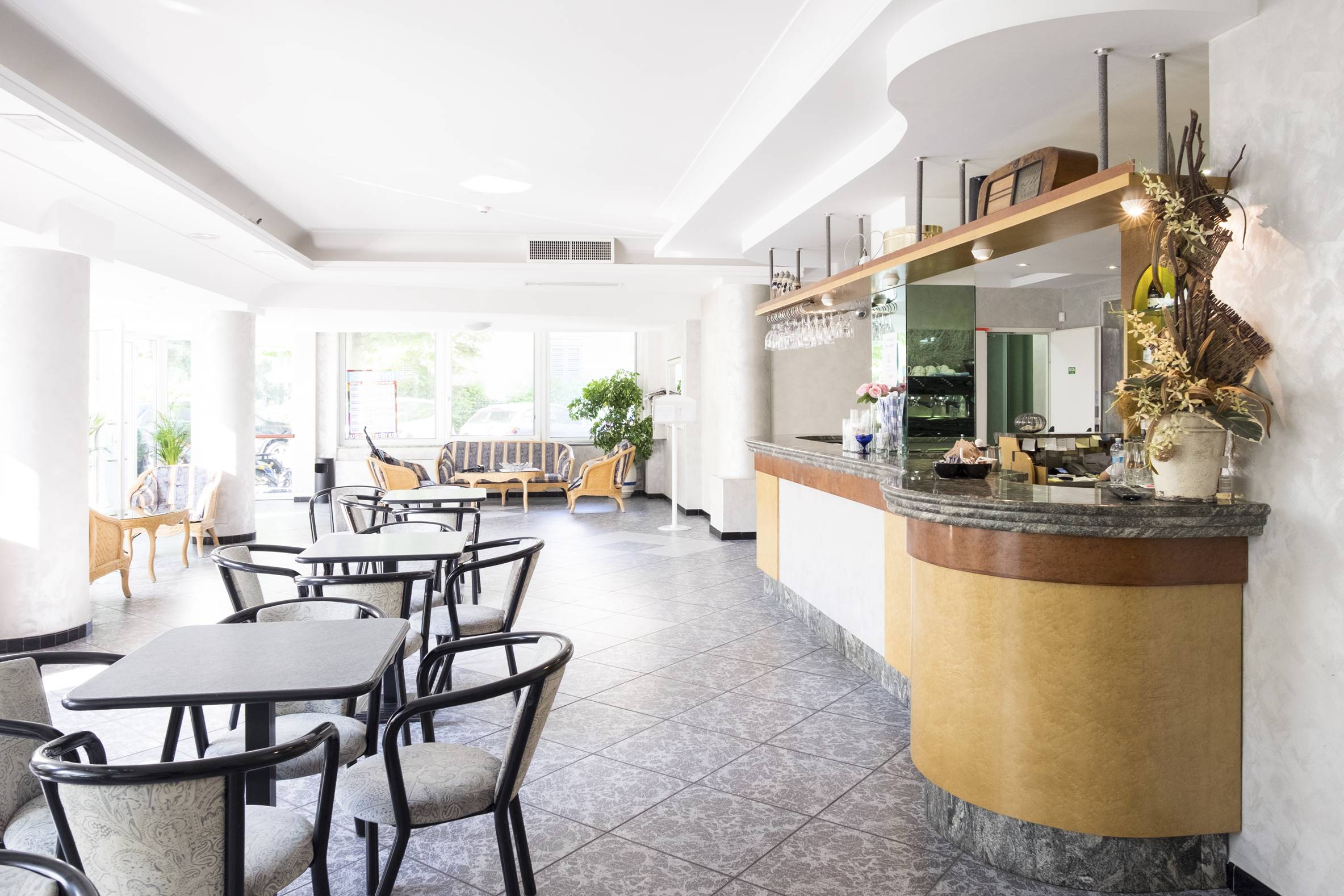 HOTEL DASAMO
Rimini
Hotel Dasamo is located in Rimini Viserbella, a few steps from the beach and from brand new the pedestrian promenade of Viserbella.
VEDI OFFERTA 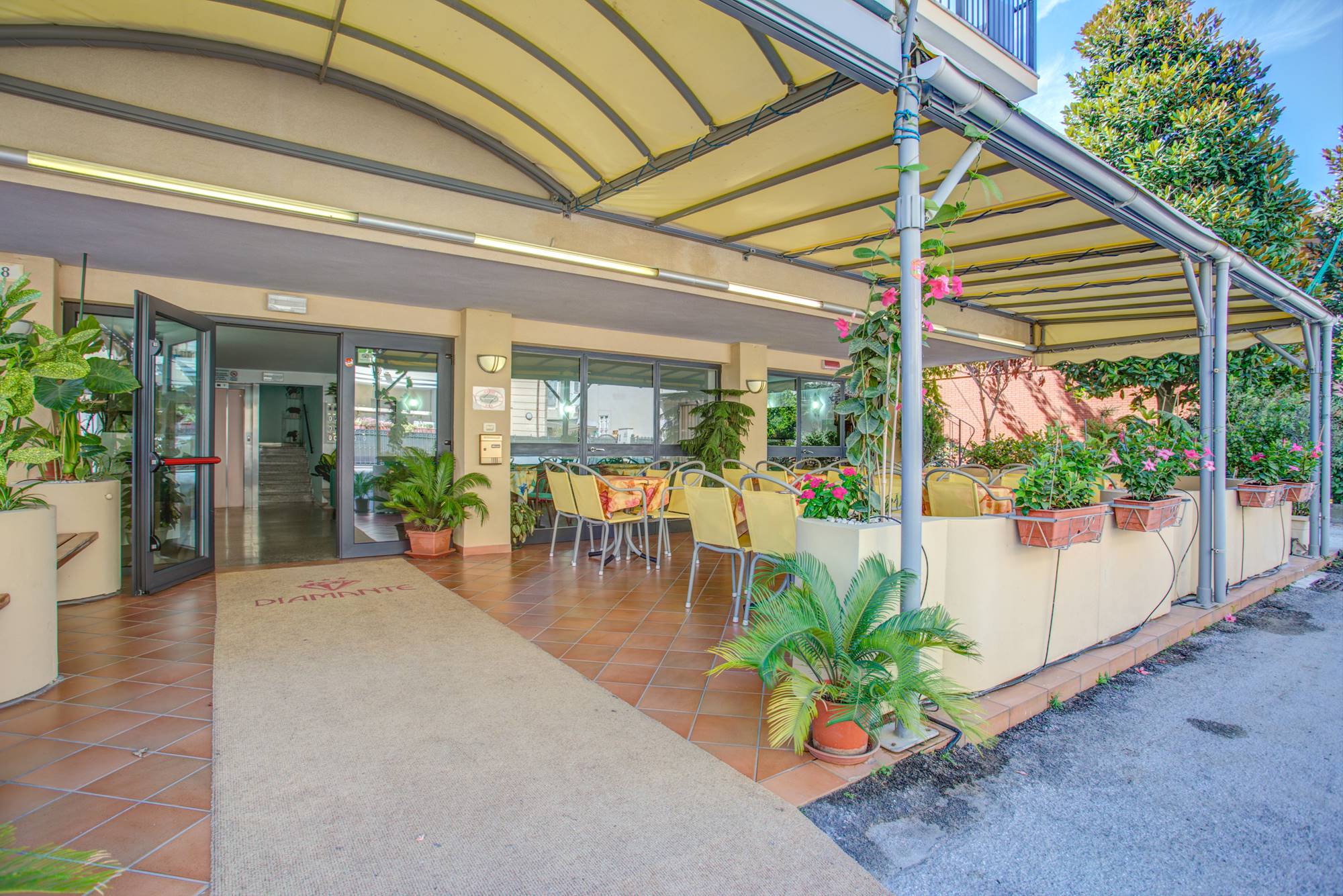 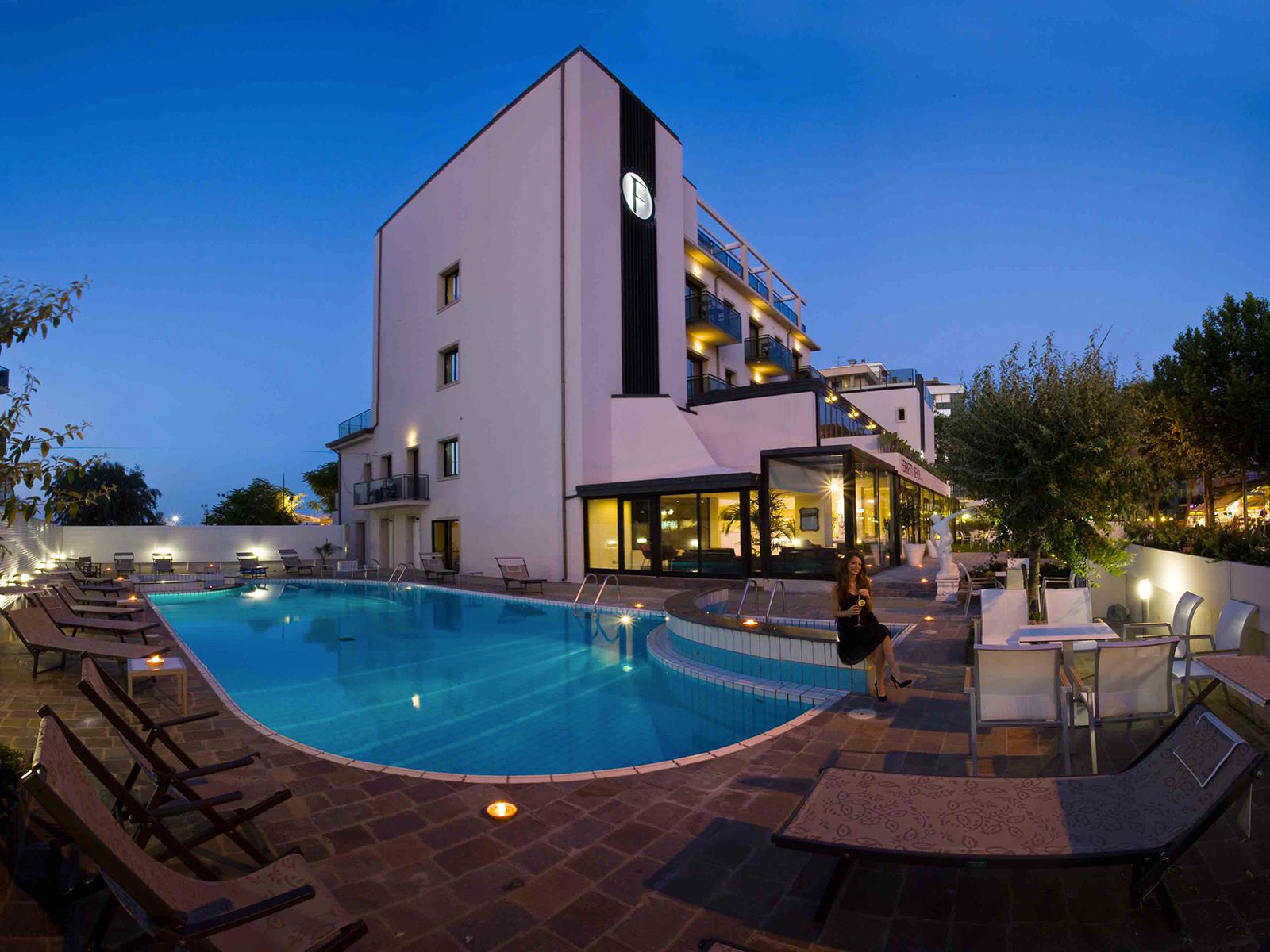 FERRETTI BEACH HOTEL
Rimini
Set on the seafront in Rimini, Ferretti Beach Hotel offers an outdoor pool, a modern wellness center, and an à la carte restaurant. All rooms have a balcony, and Wi-Fi is free throughout.
VEDI OFFERTA 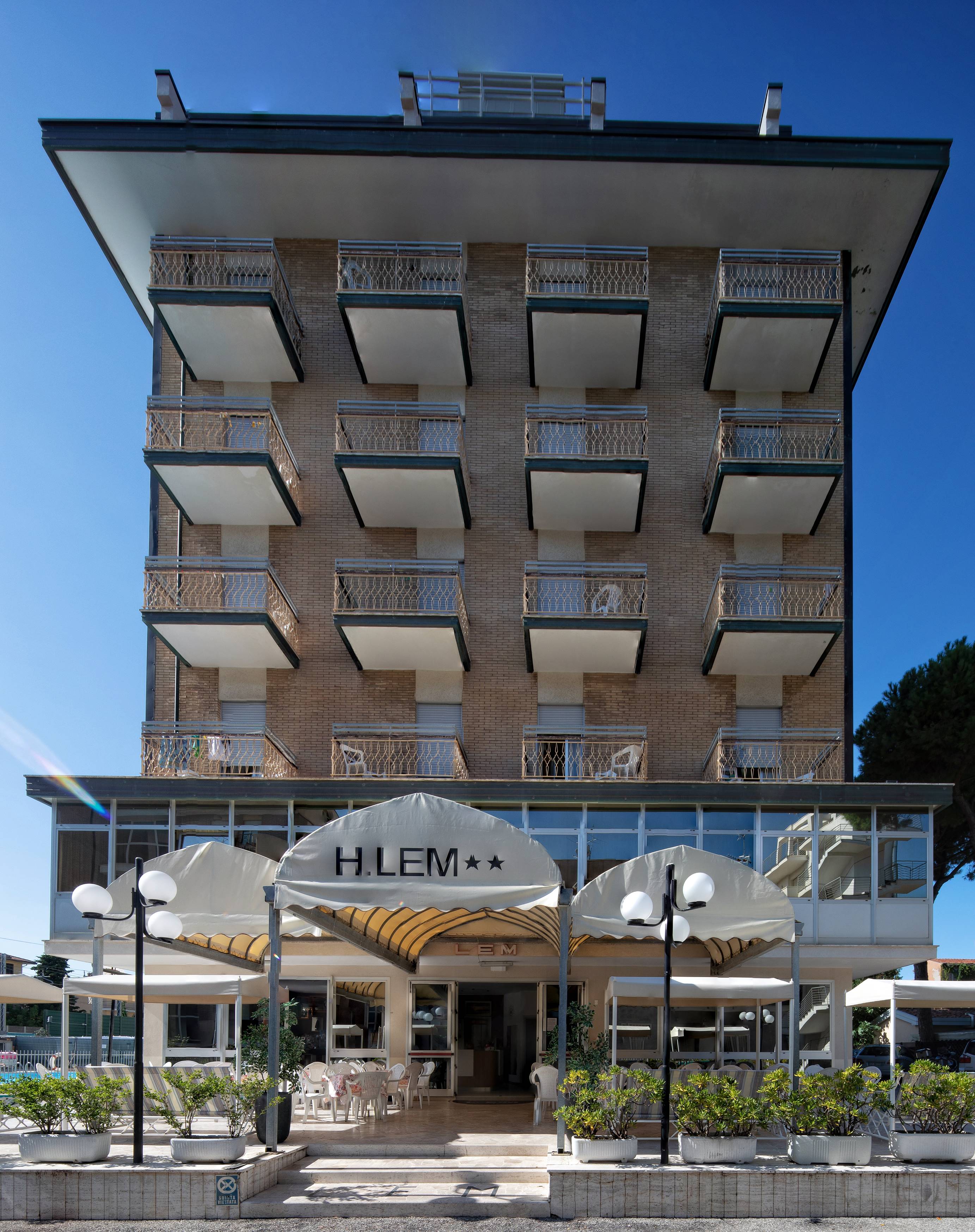 HOTEL LEM
Rimini
Located in Rimini Marina centro, in a central location, a few steps from the beach.
VEDI OFFERTA