Sign in
Forgot password
Gatteo Mare, or Gatteo a Mare, is a very small municipality overlooking the Adriatic Sea near Cesenatico. The beach, which extends for just over 1 km, offers tourists welcoming bathing establishments full of services, a calm sea and soft golden sand. An irresistible invitation for those looking for a relaxing and peaceful holiday. Most of the hotels, restaurants and small shops are located along the promenade, which in summer comes to life with local craft markets and bathing establishments that often organise parties and cocomerate parties. A walk through the town centre offers interesting stops, from a visit to the recently restored Malatesta Castle to the ancient Church of San Rocco, dating back to 1484, known for its beautiful frescoes.

Gatteo Mare, the little great treasure situated on the border between 'water sky and earth', discovered seventy years ago (before it was called 'Due Bocche') represents an example of organisation of tourist services. In its square kilometre of extension there are 90 hotels, 30 bathing establishments, almost 300 flats to rent, more than a hundred shops and handicraft activities.

San Mauro Mare is a cosy and quiet village, ideal for an intimate and relaxing stay, safe and familiar. With its modern facilities and qualified bathing establishments, rich in parks and gardens it is particularly suitable for families. Awarded the Blue Flag for its beaches from 2008 to 2014, it is also one of the first municipalities on the Romagna coast to hold EMAS certification.

San Mauro is a place of culture, it is the land of Giovanni Pascoli (1855-1912), whose death centenary falls this year, with the house where the poet was born, a national monument since 1924. It is the landscape in the eyes of the "cavallina storna", the protagonist of Pascoli's famous poem, which also tells of the "Torre", the splendid agricultural estate that once belonged to the Torlonia princes. San Mauro is also home to a famous footwear district. Names such as Casadei, Pollini, Rossi, and the younger Baldinini and Vicini are vigorous and illustrious examples of the art of shoemaking. 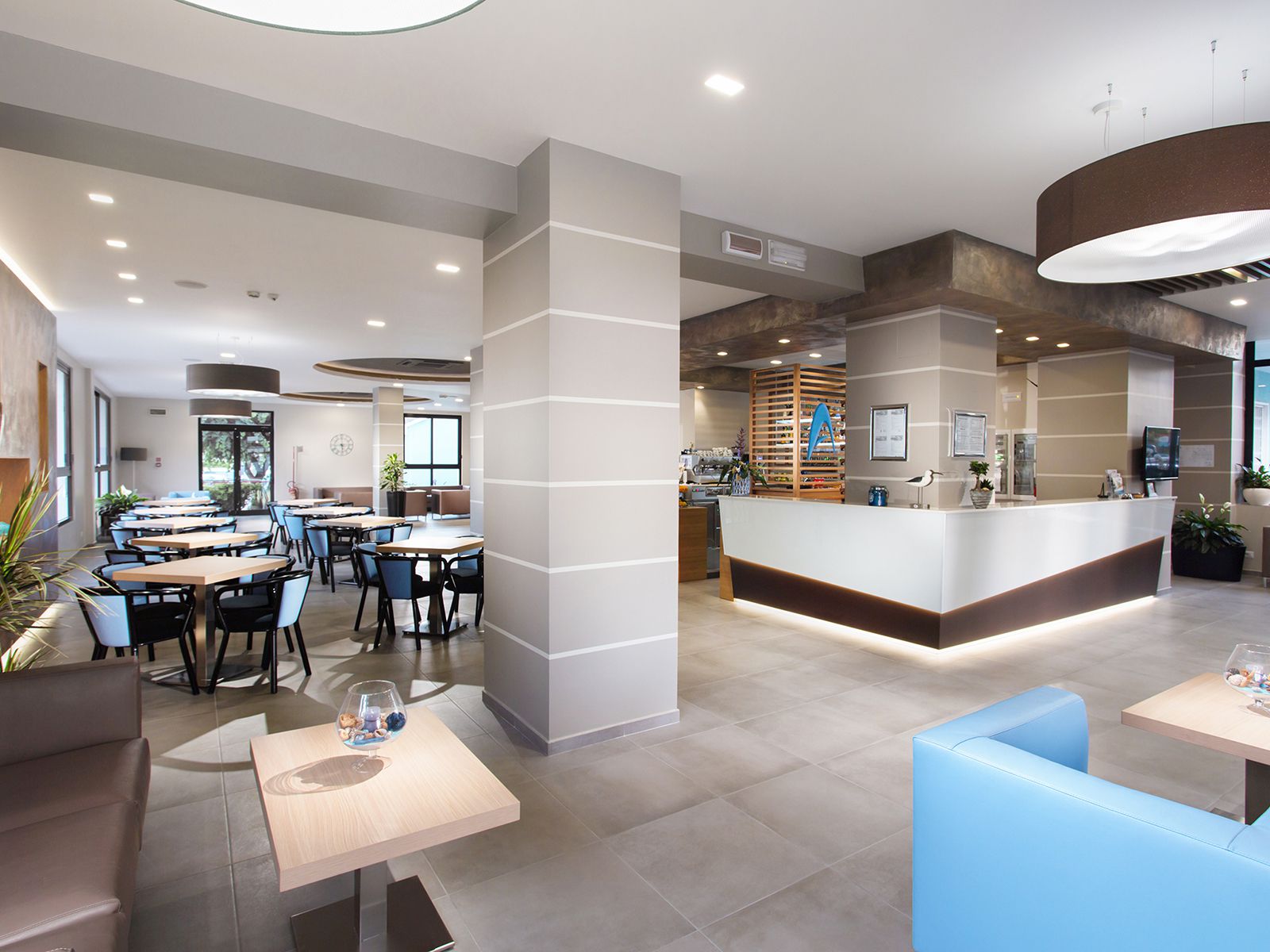 HOTEL ADRIATICO
Gatteo Mare
In Gatteo Mare, directly on the seafront, a stone’s throw from the beach and the center with shops.
VEDI OFFERTA 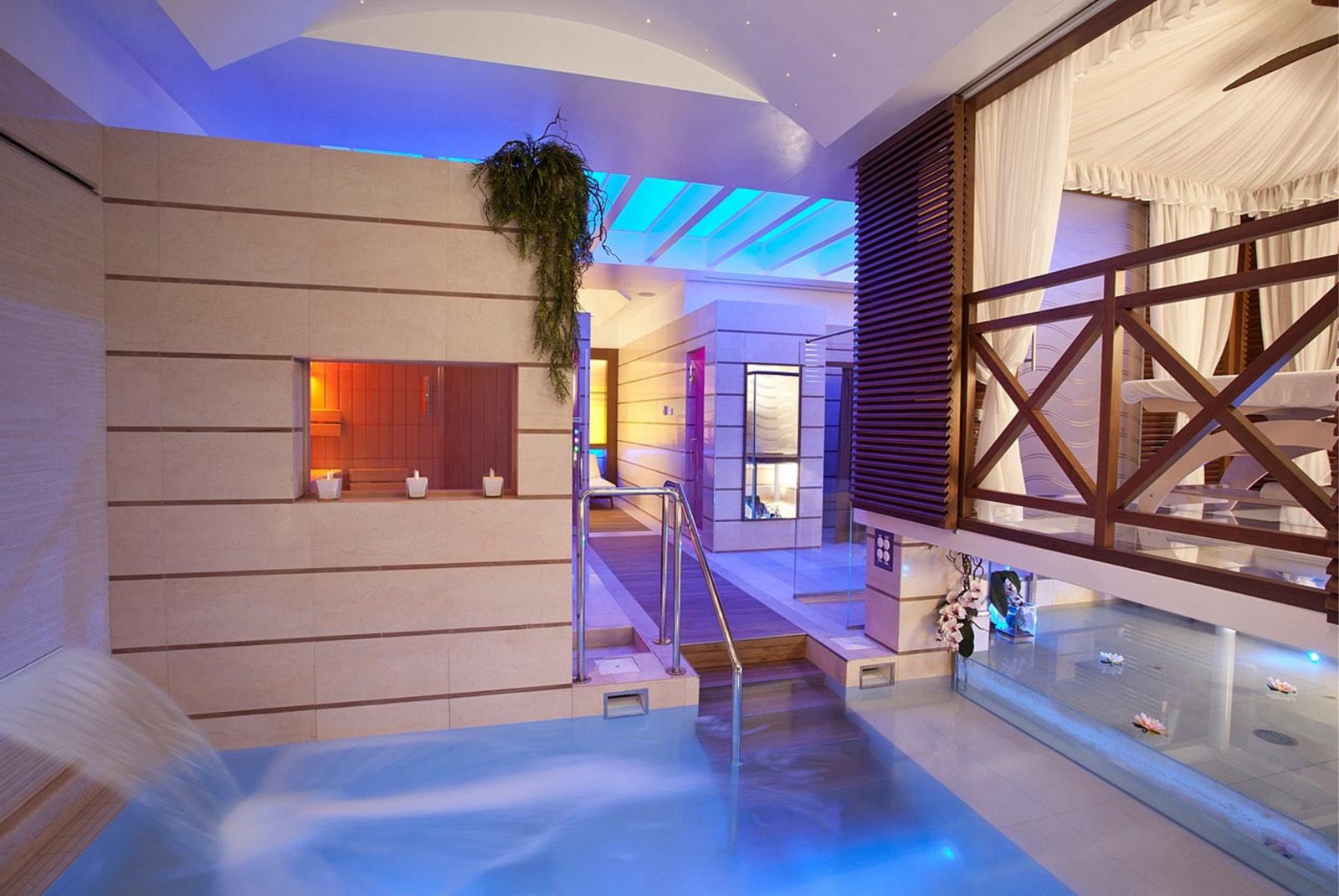 HOTEL ESTENSE
Gatteo Mare
"In the heart of Gatteo Mare, every year for generations we rediscover the pleasure of hosting friends rather than customers".
VEDI OFFERTA

HOTEL GIGLIOLA
Gatteo Mare
In Gatteo Mare, in the pedestrian center with shops, a stone’s throw from the sea.
VEDI OFFERTA 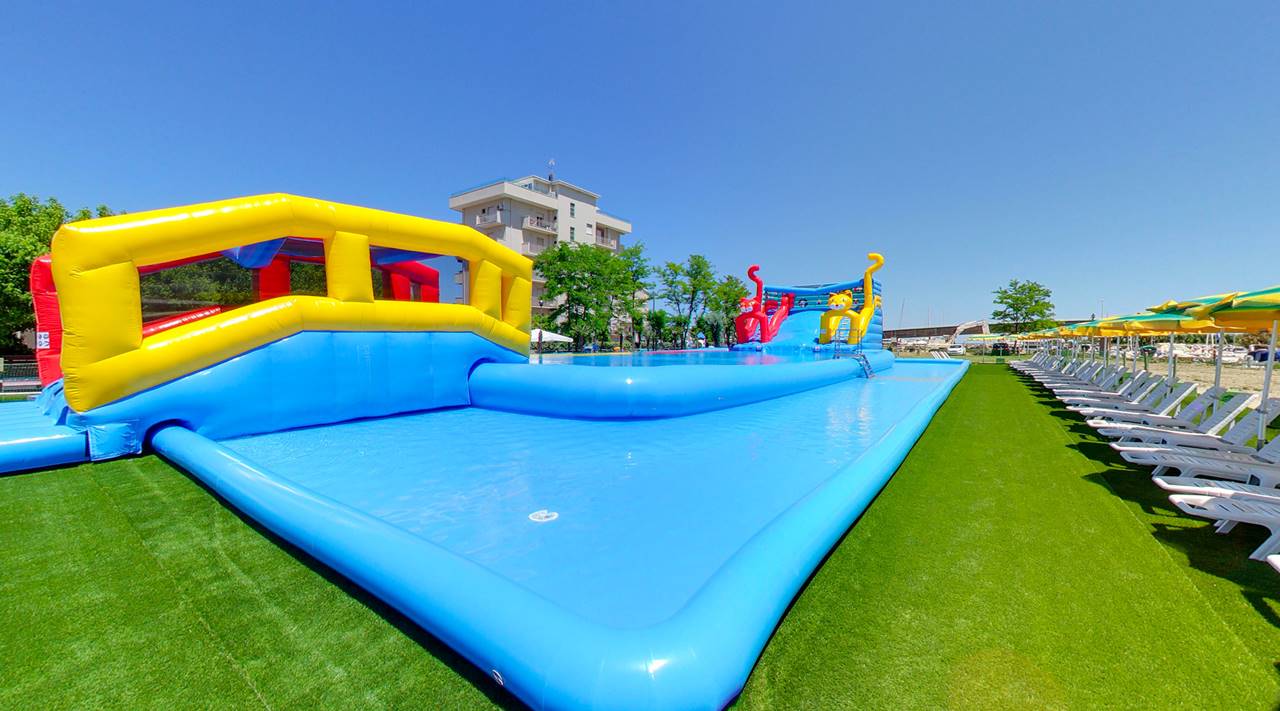 GOBBI HOTELS - ROULETTE FORMULA
Gatteo Mare
A sea of services included for you: relax and have fun with us thanks to the beach, swimming pools, playground, family disco and animation.
VEDI OFFERTA 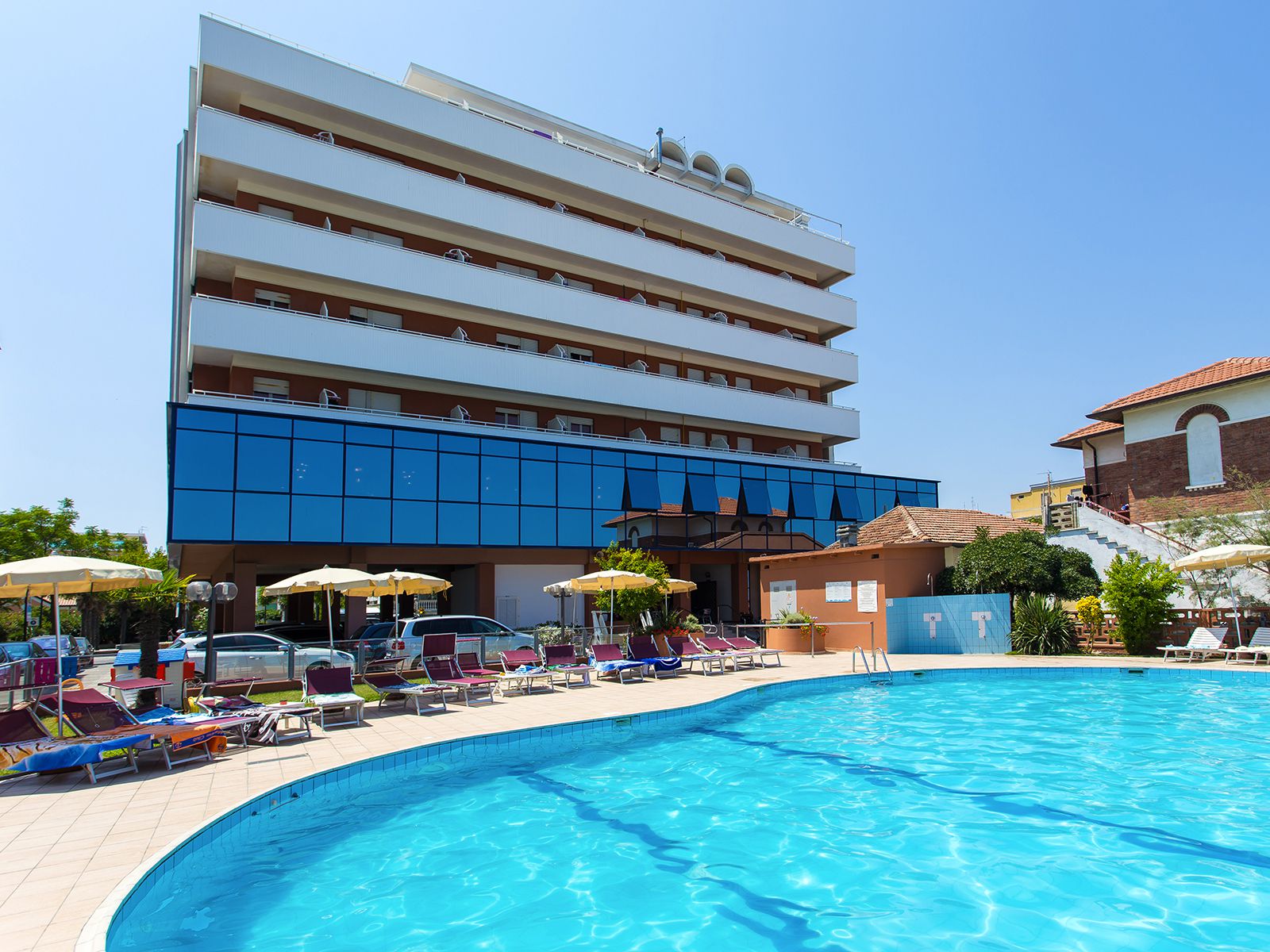 HOTEL MIRAMARE
Gatteo Mare
Located in Gatteo a Mare, Hotel Miramare has free bikes and free WiFi. Among the various facilities are a seasonal outdoor swimming pool and a bar. Each room includes a TV with satellite channels.
VEDI OFFERTA 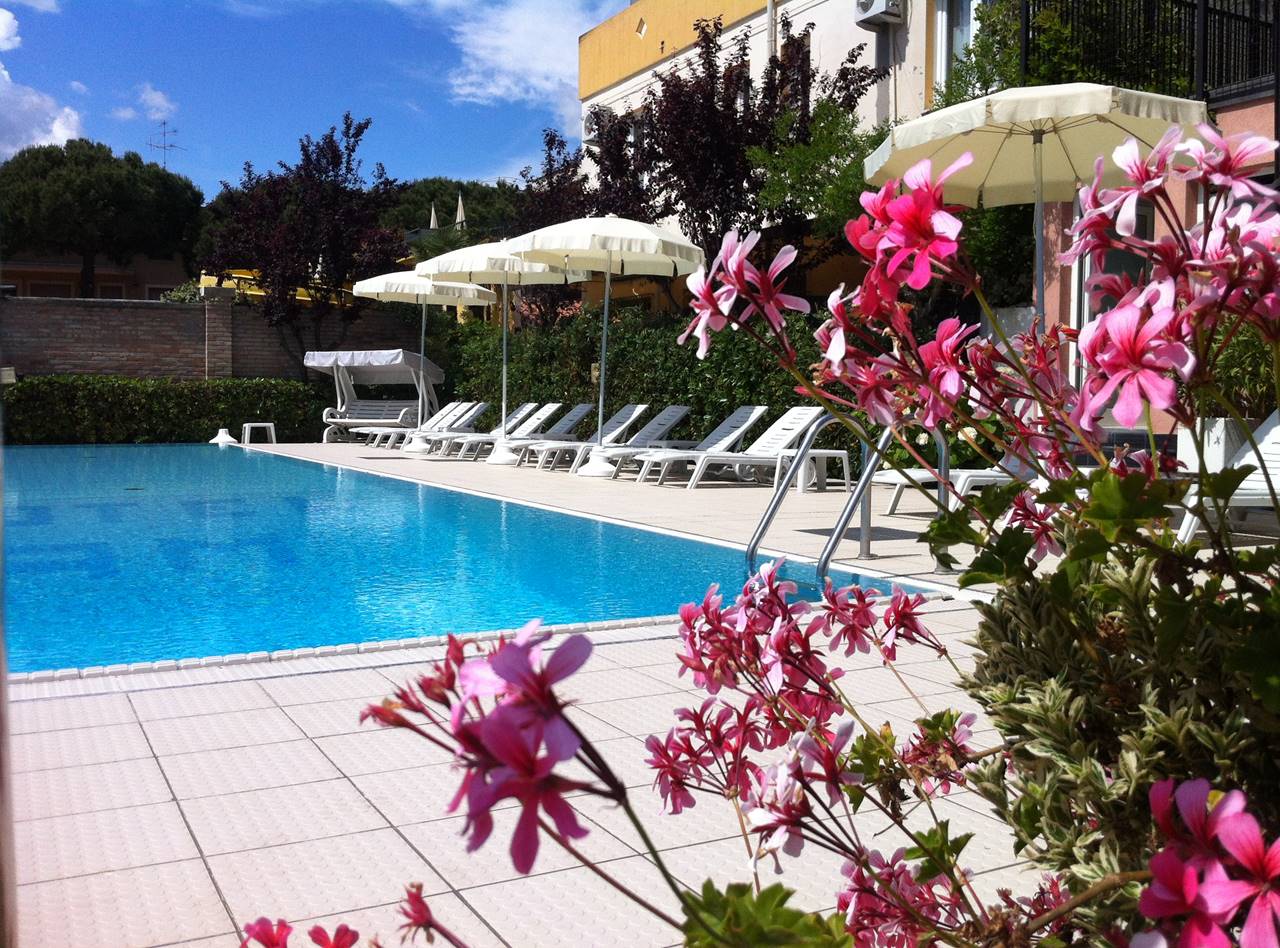 PARK HOTEL MIRIAM
Gatteo Mare
In Gatteo Mare, in the heart of the village and near the sea.
VEDI OFFERTA 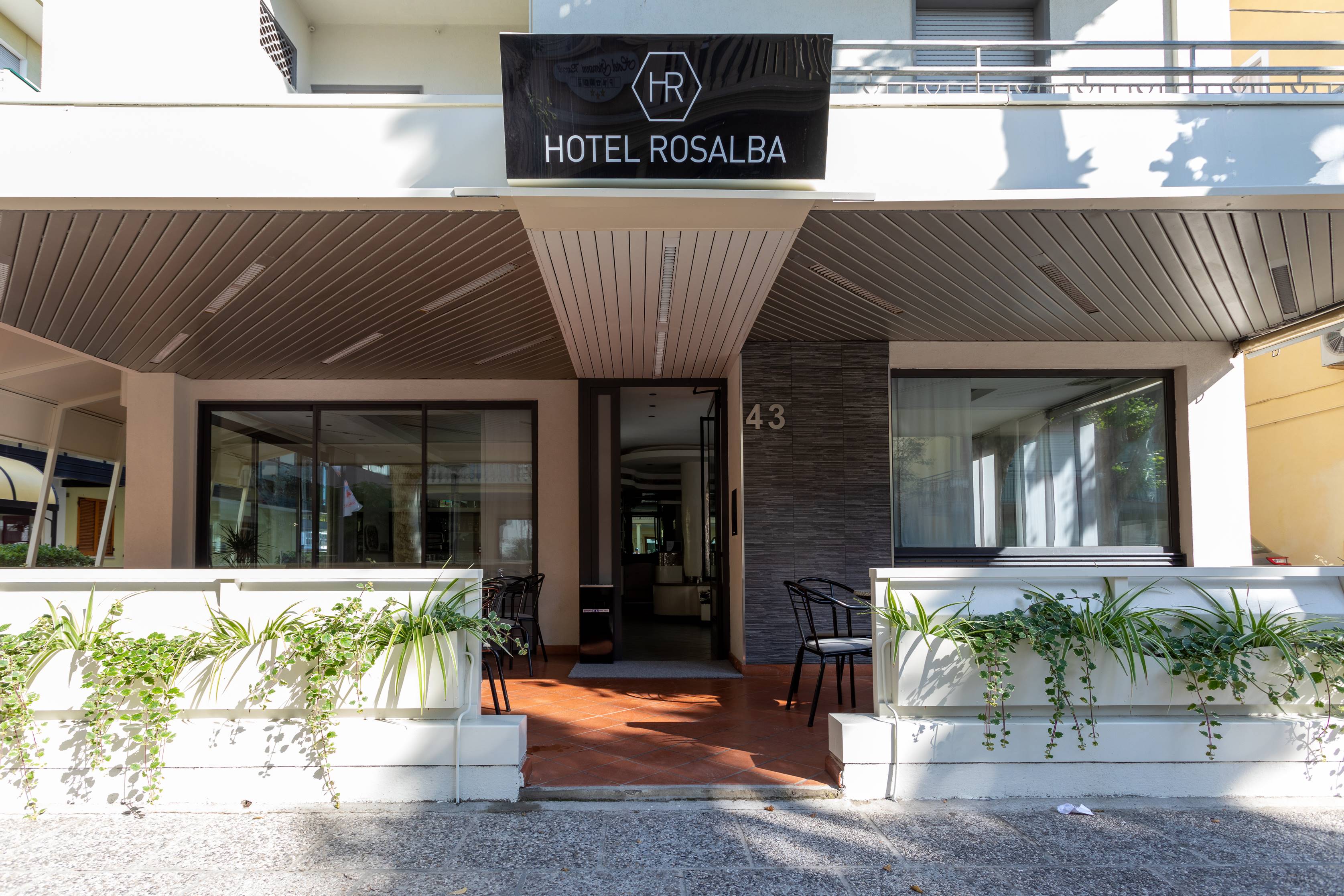 HOTEL ROSALBA
San Mauro Mare
The Hotel Rosalba is located in San Mauro Mare, on the principal street, not far from the sea.
VEDI OFFERTA 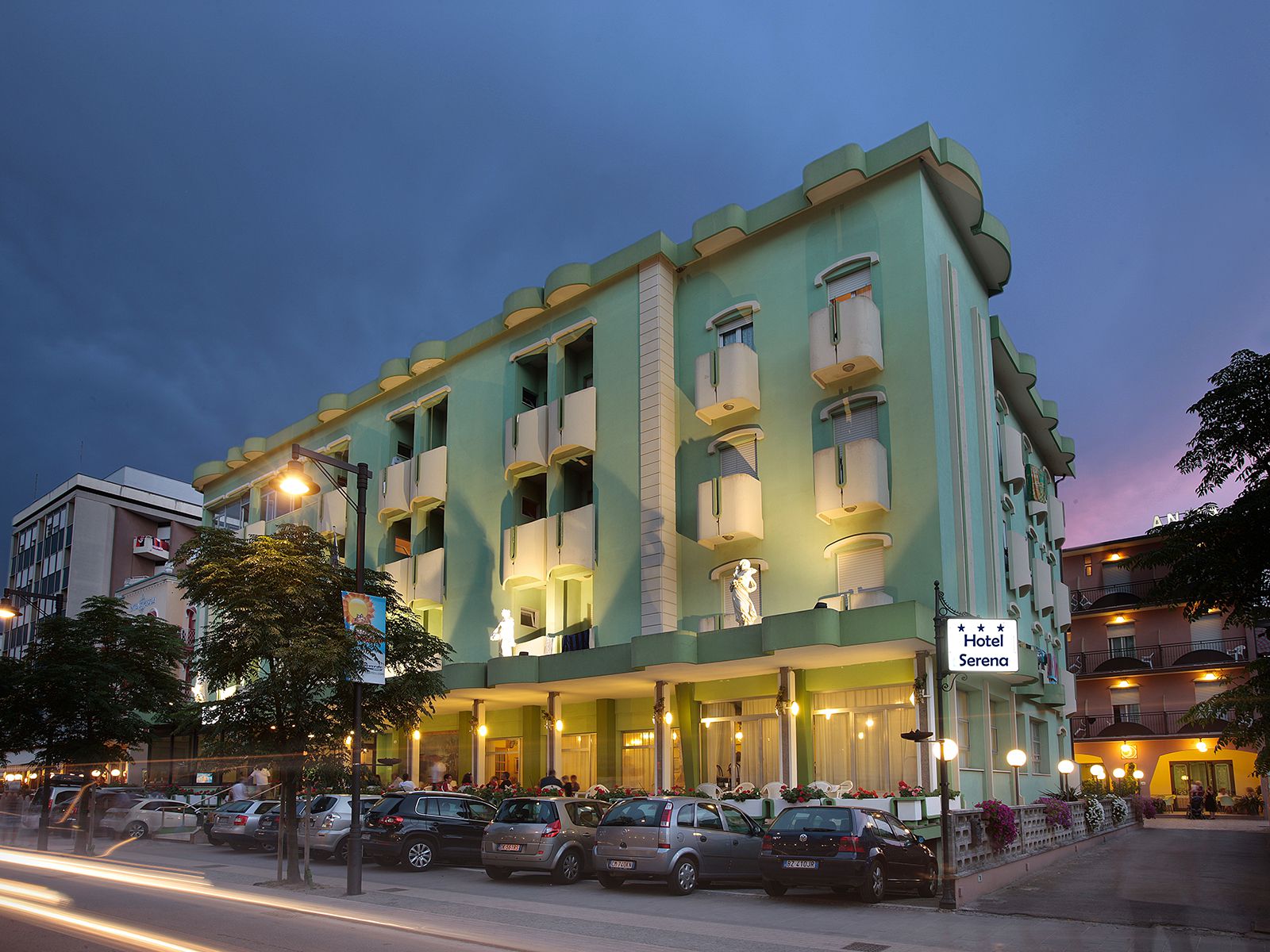 HOTEL SERENA
Gatteo Mare
On the promenade of Gatteo Mare, on the waterfront, in the central area.
VEDI OFFERTA 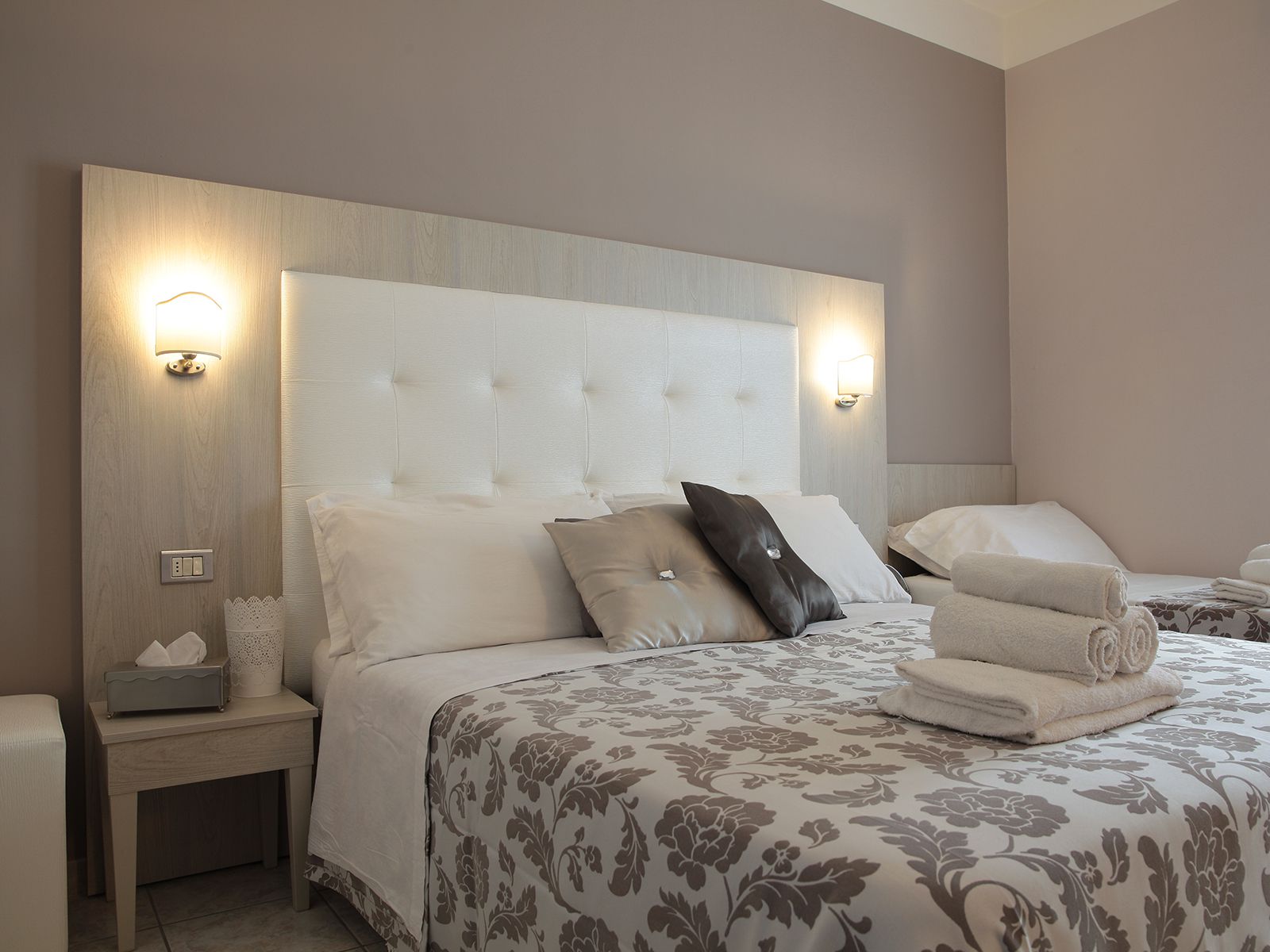 HOTEL STEFAN
Gatteo Mare
In Gatteo Mare, located in a quiet area near the beach, perfect for holidays in a Bed & Breakfast and to visit the parks and Mirabilandia.
VEDI OFFERTA 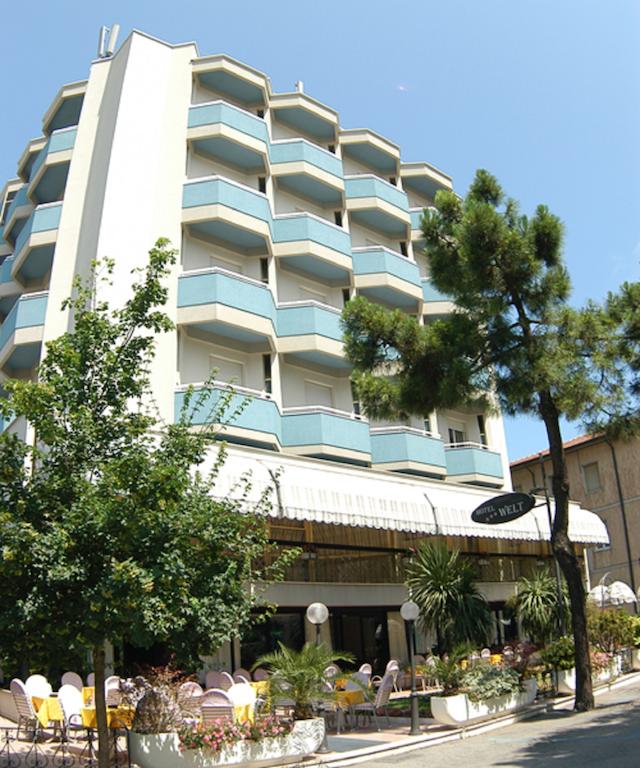 HOTEL WELT
Gatteo Mare
Hotel Welt is a 3-star hotel in Gatteo Mare in the central area and a few steps from the sea. Equipped with parking, fast connection throughout the hotel, rooms with balcony and air conditioning, 3 menus to choose from for lunch and dinner, services for children.
VEDI OFFERTA